Shopify is an eCommerce platform that provides merchants with an effortless way to create and set up an online store. In addition, it gives merchants an end-to-end solution with a robust backend system that helps merchants sell online seamlessly. On June 29th 2021, Shopify introduced its most extensive update in history at the Shopify Unite 2021 event: Online Store 2.0.

In our previous article, we introduce what’s new in Online Store 2.0 for merchants, which includes custom metafields for products and product variants, app blocks, and advanced storefront product filters. In this article, we will take a look at what’s new in Shopify 2.0 for developers to help create a much better experience for merchants:

Shopify CLI is a command-line interface that Shopify App developers initially used to generate the boilerplate of a Shopify app in either Node.js or Ruby on Rails. However, its usage has been expanded to now include Shopify themes.

Before the release of Shopify CLI for themes, developers had to use Shopify Theme Kit to create, read, and modify themes. Although Theme Kit creates a boilerplate for Shopify themes, there were limitations, such as not being able to preview and test themes without pushing them to live stores. Additionally, developers had to manually refresh the store after every modification to see any changes made.

Shopify 2.0’s GitHub Integration allows developers to connect a GitHub account to a store and sync themes with GitHub repositories — so that any changes that are pushed and pulled to a GitHub repo is reflected on the connected theme. 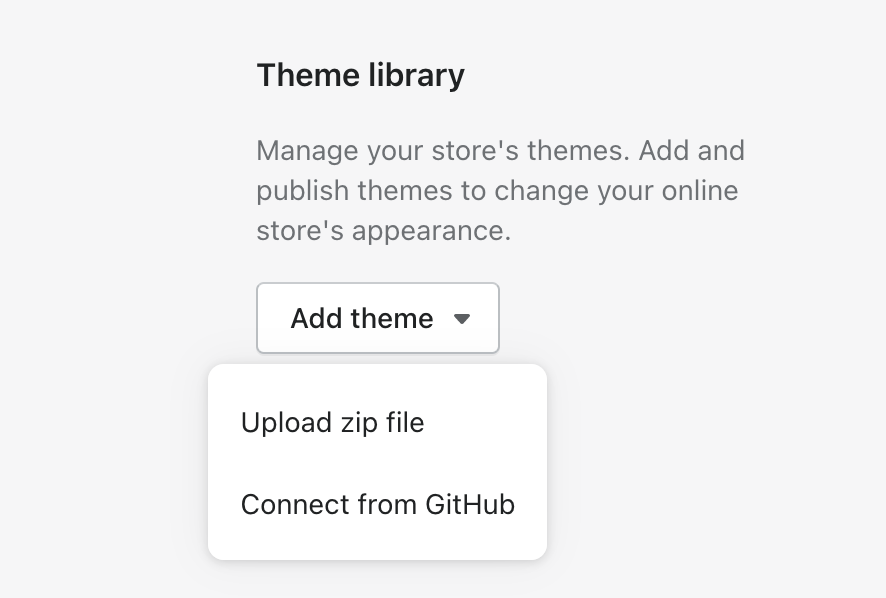 As mentioned in our previous article, the introduction of metafields opens up new possibilities for merchants to add advanced dynamic content across the store. Similarly, the metafields are also beneficial to developers as developers no longer need to rely on APIs or third-party applications to add custom metafields. Furthermore, metafields have been rebuilt with three key features that help developers: 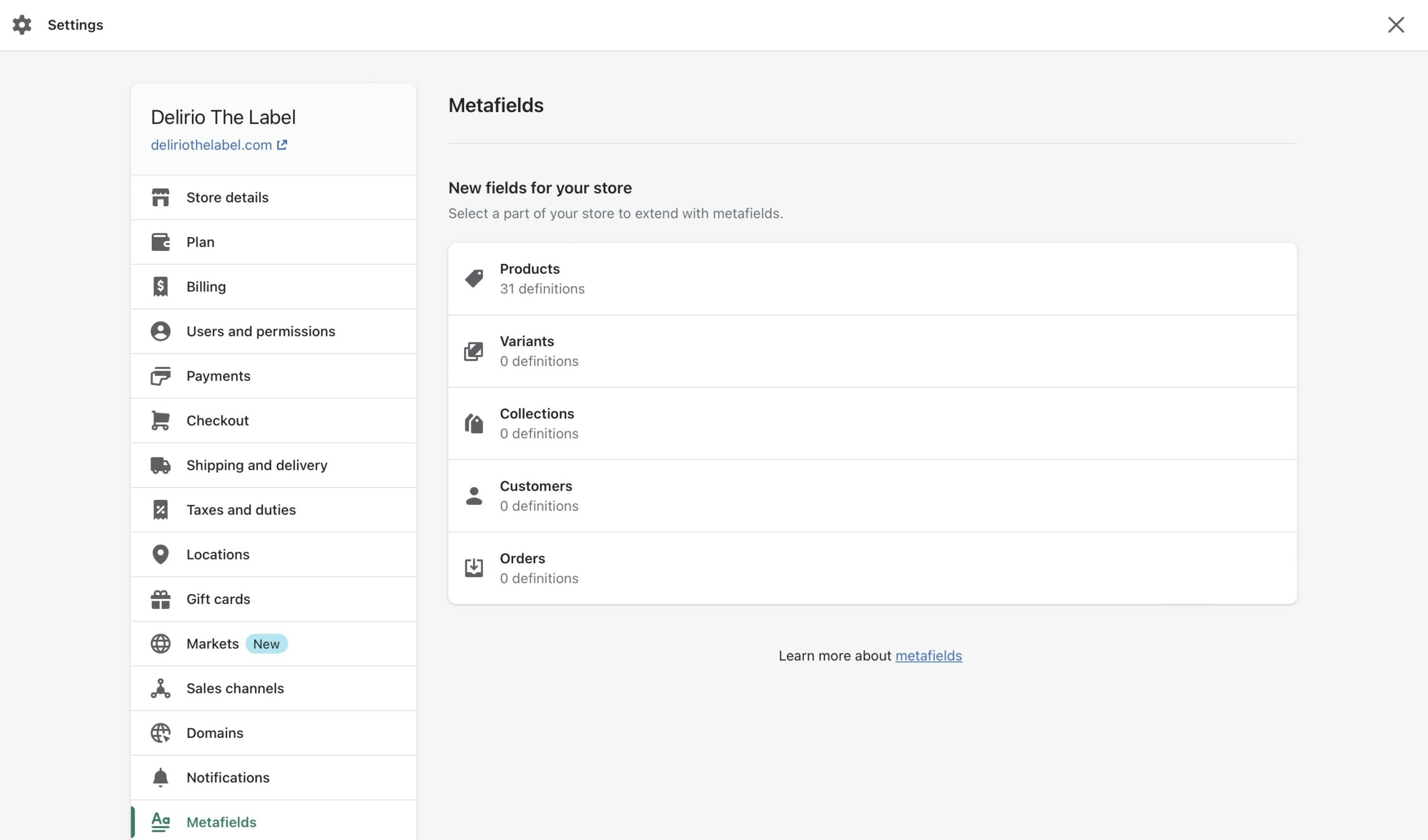 Shopify 2.0 comes with a linter called Theme Check, which scans through Liquid and JSON code to identify any errors in the code or highlight parts of the code that do not follow best practices. Some of the issues that Theme Check can identify:

Since Theme Check comes bundled with the Shopify CLI tool, there is no need to install it separately. In addition, any errors identified are instantly logged into the console, along with a link to the developer documentation corresponding to the error so that developers can debug quickly.

Alternatively, Theme Check can also be used in one of the following ways:

The Dawn theme is created using semantic markup with HTML, and CSS, and a JavaScript-only-as-needed approach, without relying on any external libraries. The Dawn theme provides developers with a foundational theme that prioritises performance and loads 35% faster than Shopify’s previous default theme, Debut. 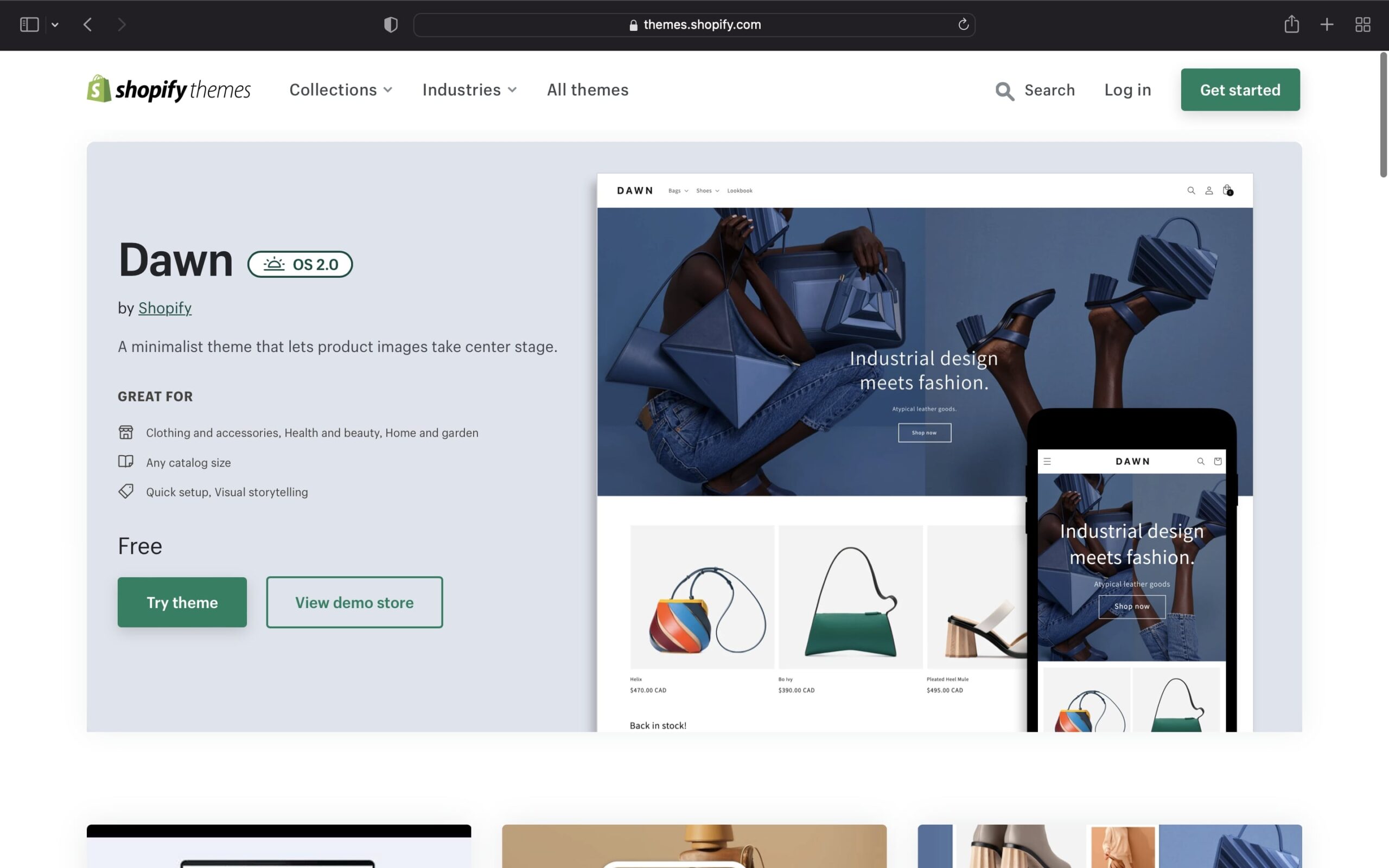